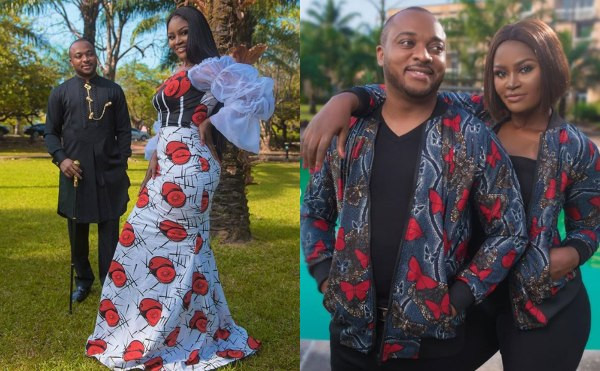 Nollywood actress, Chizzy Alichi who announced her engagement to her fiancee in September 2019 has shared her pre-wedding photos.

The actress described her soon-to-be husband as “My gift” and also expressed wish of being together forever.

See the exchange below; 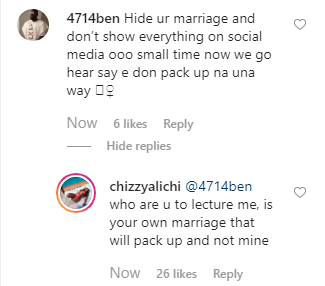 Chizzy and her man will be getting traditionally on the 7th of December in Enugu, while their white wedding will hold in Owerri, Imo state on the 28th of December 2019.

Here are their pre-wedding photos below; 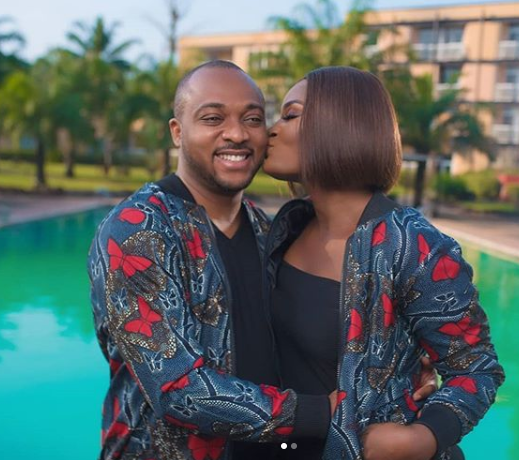 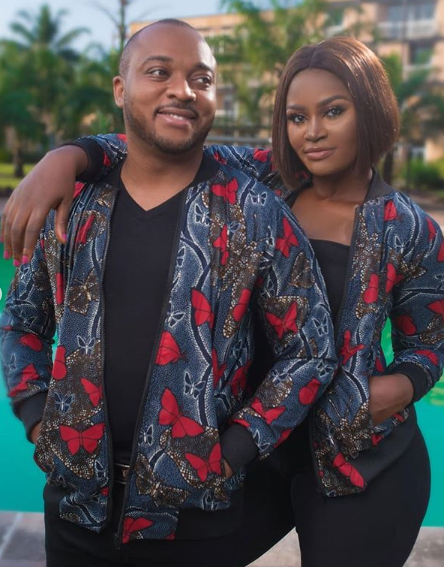 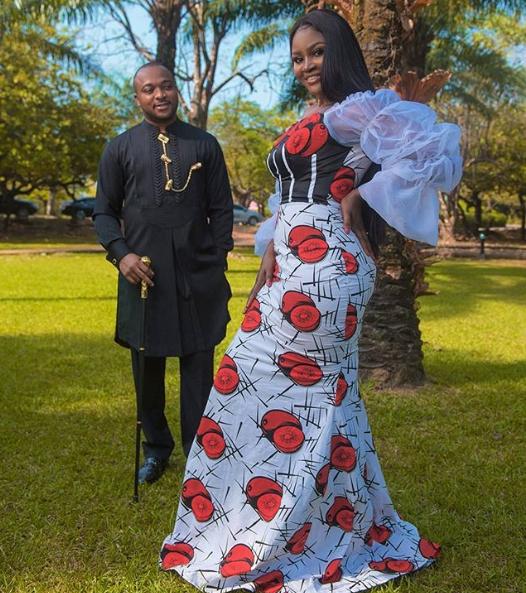