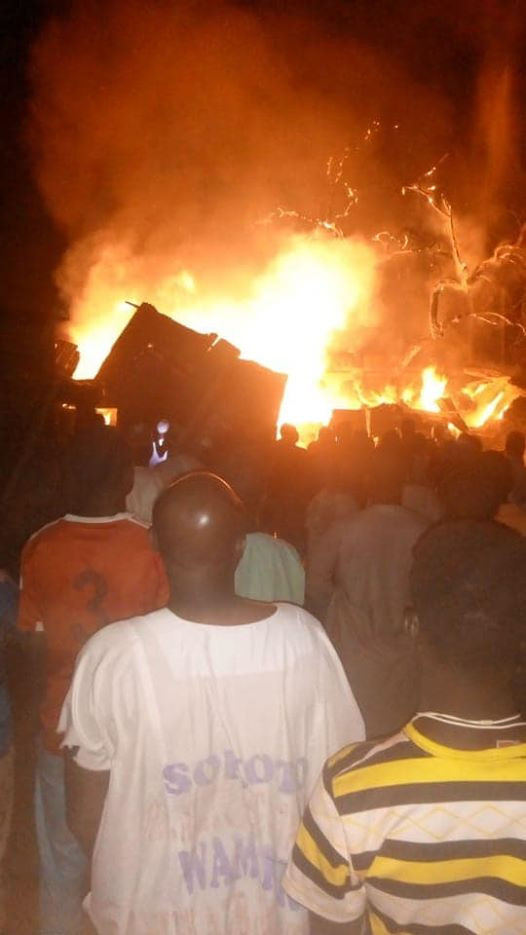 A fire outbreak at the old market in Sokoto on Tuesday, destroyed about 20 shops.

Mustapha Abubakar, the Head of Operations in Sokoto Fire Service, who confirmed the incident today, said that the inferno started at about 11:00 p.m on Monday and lasted till about 2:00 a.m on Tuesday. 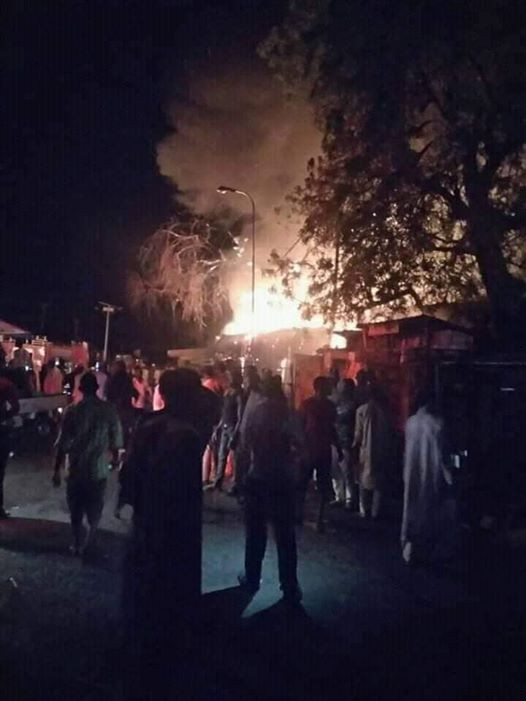 Abubakar said that the affected shops included those belonging to people selling cosmetics and cloths, adding that officials were at the scene investigating the cause of incident and the damages. He said that accurate report would be issued on the incident.

Abubakar said that fire fighters made efforts to end the inferno throughout the night.
He commended members of the traders union and sister agencies for the support and prayed against recurrence.

Traders besieged the affected site, counting their losses and assisting victims on temporary arrangements to re-settle.